This was the right decision.

To set the stage, as of the beginning of August, there have been over 700 suits filed related to business income claims brought because of the loss of income related to COVID-19 shutdowns across the United States.

Many of these claims center on the idea that because a state or local government ordered businesses to cut back on their operations, or curtail them all together, there was a business income loss. The claim is that the business income loss should be covered under the Civil Authority additional coverage (or similar coverage).

Pardon me for a moment as I return to my soapbox, beat my drum, and sound this alarm once again. It is awful that these businesses had a business income loss due to the coronavirus, but on many policies, it is difficult to argue that there is coverage for that loss. For those that aren’t tired of reading this, let’s test whether there is coverage for the loss of business income.

The bottom line is that for there to be coverage, there has to be actual physical damage somewhere and a governmental entity closing down businesses so that a virus does not spread does not constitute physical damage of any kind.

Back our point. These cases shouldn’t be consolidated for (at least) three reasons. There ought to be significant similarities before the cases are consolidated. It’s not enough to say that they all suffered a loss of business income. Even though the panel did suggest that these cases could be consolidated among the insurers involved, that seems to be the wrong answer as well.

Because of the differences between the insureds.

We can agree that the result is very similar between all of the businesses represented. They were all ordered to shut down, reduce their capacity to serve customers or shift their business in some way. Those changes created a loss of income as the businesses changed their operations.

A restaurant is not a gym and a gym is not a restaurant, even though I’ve eaten at a skating rink and gotten pizza at the gym before. It far oversimplifies the individual issues to say that all of the potential insureds have the same result and similar arguments. Yes, the results are the same. Everyone lost out on the opportunity to make money. Yes, they could say that the arguments are similar, but similar things are not the same.

If anything, those businesses might consider bringing suit against their municipality or state for their loss in business income. They are the entities that are responsible for the loss of business income. It was the decision by the civil authority that shut down the businesses. It seems to me that those businesses that are looking for compensation for their losses might look in that direction, but that’s another topic.

Because of the differences between the jurisdictions.

As I understand it, the decision was brought by a federal judicial panel, which means that it applies across the country. This is one of the bright spots in this decision, that it spans nationally, rather than being a state decision.

With that, a nationwide decision in the other direction seems implausible if not completely impossible to deal with. Insurance policies aren’t written to conform to a national standard. One of the beauties and troubles with the American insurance market is that it isn’t a national insurance market.

We handle insurance regulation at the state level. This is a great thing. It allows each state to deal with the business of insurance in the way that it considers best. Each state has its regulatory philosophy and needs. In some states, the insurance commissioner’s office only steps in as needed to avoid insurer insolvency, to ensure that companies aren’t charging excessive rates, or investigate issues with insurance companies.

In other states, the insurance commission is more hands-on. They may be a prior approval state where the department must approve rates and forms before they can be used. They may have an active legislature that takes on insurance issues regularly and they have to implement changes as often as their legislature enacts a new law.

It seems to me that consolidating a group of suits into one stands against this state-based system and could create multiple issues for the insureds and insurance companies.

Because of the difference between the policies.

Even though many of the policies in question will have similarities, there are differences. Many of the insurance companies that are involved in the suits are admitted companies in the states that they operate in. As such, they will have reasonably standardized policy language. Even with that, there are still differences between policies.

Going back to the prior points, depending on the business, the state that the business is operating in, and the company involved, there could be significant differences between the policies in question. That stands even if the policies all come from the same insurer.

At least one of the companies that is mentioned in the article that I read was a non-admitted company. They operate as an excess and surplus carrier. That means that it’s possible that their policies are very different from the admitted market companies’ policies. It also means that any two policies that it issues can have differences.

In the end, it may seem efficient to try several cases at once. It may save time and it may even save money, but does it serve all of the members of the combined group? It seems that allowing each individual insured to have their own process in the court system gives each one a better chance to have their case heard on its own merits.

I’m still pretty sure that most of these cases should end in a decision that there’s no coverage owed and the insurance companies should not be held responsible to pay on these claims, but I’m not an attorney, judge, or other jurist.

Personal loans: Everything you need to know 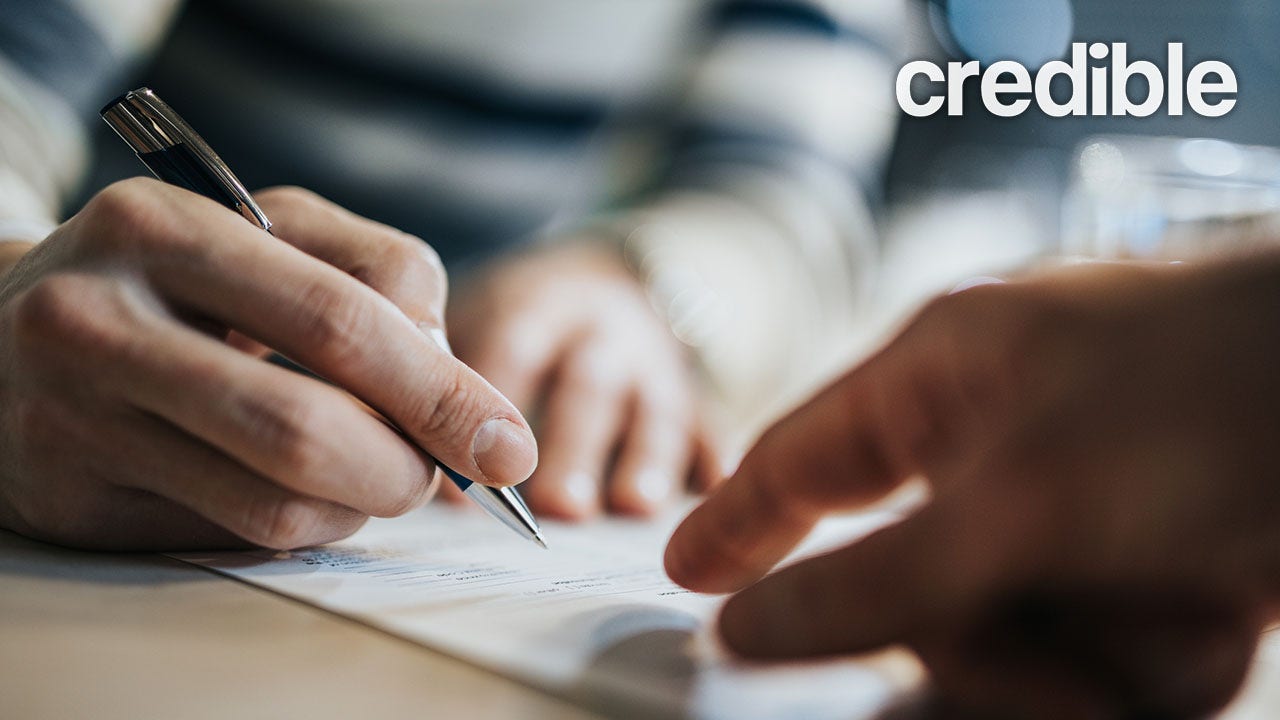