Just over 7% of auto and personal loans are in some type of financial hardship program as of June, while 6.79% of mortgages and 3.57% of credit card accounts are in some kind of payment relief.

But the number of accounts going into these types of payment relief programs is starting to level off, says Matt Komos, vice president of research and consulting at TransUnion.

“This pandemic is really like nothing we’ve ever seen,” Komos says, especially in regard to the rate at which the economy changed and unemployment exploded. Because of the widespread uncertainty, some consumers may have signed up for hardship programs quickly, almost as a matter of protection, Komos says. But now that they have more clarity on their situation, they can start to come off these programs.

It is important to note that TransUnion’s data looks at the number of accounts that are currently in a financial hardship program, not the number of people. Some consumers are in payment relief plans for multiple products, Komos says.

These relief programs, coupled with the government’s response to the economic fallout from the pandemic, including stimulus checks and boosted unemployment benefits, have kept delinquency rates low so far across the board, Komos says.

While delinquency rates on auto loans and personal loans ticked up slightly from where they stood last year, mortgages and credit card rates actually saw declines in delinquencies year over year, according to TransUnion’s research. “The good news is many consumers that need the help are getting it and lenders have been willing to provide that help,” Komos says.

“We are early in this pandemic,” Komos says. “The actions lenders have taken, and that consumers have had the opportunity to take advantage of, have kept delinquency in check and have still maintained an overall healthy credit market, at least as of right now.”

That may change if Congress does not approve additional stimulus checks and/or extensions of the $600 weekly unemployment benefits. Consumers, thus far, have had the “availability of federal stimulus money, unemployment benefits and those things have helped on an individual basis, with cash flow and being able to manage bills,” Komos says.

If that ends or if it potentially changes, you want to keep an eye on whether consumers are going to again need some kind of hardship program, Komos says. The $600 weekly boost in unemployment benefits granted under the Federal Pandemic Unemployment Compensation program is set to expire this week and lawmakers have yet to come to an agreement to extend the program. Lawmakers have tentatively said the next federal relief package could contain another round of stimulus checks, but there’s no formal agreement in place just yet.

CORRECTION: An earlier version of this story misstated the total amount of credit products currently in hardship programs.

Do's and don'ts of repaying your personal loan early

Tue Jul 28 , 2020
What you need to know before writing the final check to your personal loan. (iStock) Personal loans are the fastest-growing type of consumer debt. They can be an effective way to consolidate other forms of debt or to pay for an unplanned expense, like pricey home improvements or a car […] 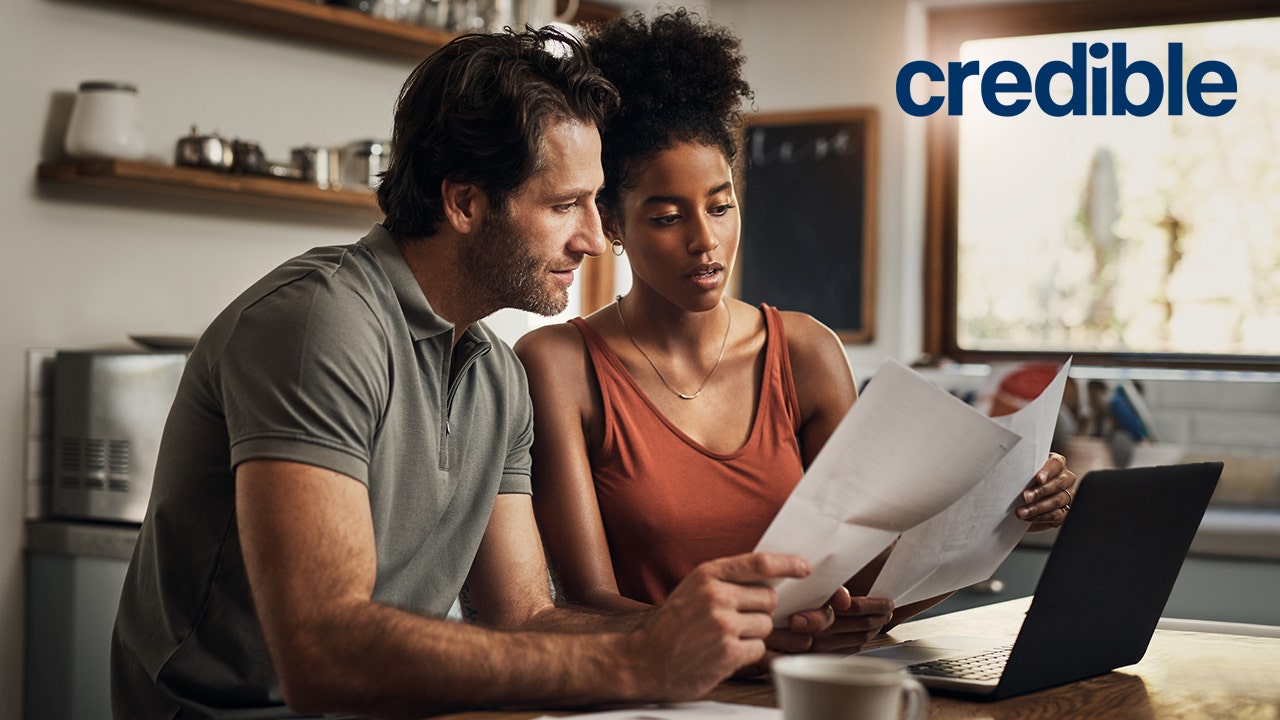