Beitel Group, a New York-based single family office, has acquired Chestnut Ridge Apartments, a 384-unit apartment community in Louisville, Ky., from Birge & Held Asset Management, which had owned the property for more than three years. The sale price was not disclosed.

Located at 9601 Balsam Way off Taylorsville Road in the historic Jeffersontown, Ky., submarket, Chestnut Ridge Apartments was completed in 1969. The property consists of 12 three-story brick buildings with a total of 369,792 square feet. The community has one-, two- and three-bedroom units with rents ranging from $682 to $870.

The asset had 93 percent occupancy at the time of sale, according to Yardi Matrix data. Birge & Held had acquired the property from CITYR Group in May 2017 for an undisclosed price. Previous owners included Latitude Management Real Estate Investors and Equibase Capital Group, Yardi Matrix reported.

The 15.3-acre multifamily community features a fitness center, tennis court, playground, swimming pool, picnic area with barbecues, a dog park and laundry facilities. The property is located near the Gaslight Square District, a growing modern town square that has a vibrant restaurant, retail and art scene and features the annual eight-day Gaslight Festival. Residents of the apartment complex are also near I-64 and public transit options.

Beitel Group’s multifamily portfolio spans nine states and consists of more than 8,000 units. The firm, which has a value-add strategy, is focused on the acquisition and development of multifamily and commercial properties across the United States. Other recent acquisitions included the purchase of 966 units in St. Charles, Mo., and Fort Wayne, Ind., for a total of $135 million.

The Villages of Bogey Hills, a 486-unit property in St. Charles, which Beitel acquired from Maxus Realty Trust, was the largest property in the St. Louis market to change hands in the first quarter, according to Yardi Matrix data listing the top five Midwestern markets for Q1 multifamily transactions. Beitel said it also acquired Woodbridge Apartments, a 450-unit apartment community in Fort Wayne’s popular northern suburb.

In April, Birge & Held, an Indianapolis-based private equity and private management firm, entered the Aspen, Colo., market with the acquisition of the 149-unit Centennial Aspen Apartments from an undisclosed seller for $50.5 million. While it was Birge & Held’s first purchase in the Aspen market, the company has two Denver multifamily properties in its portfolio. The firm owns more than 40 properties across nine states.

How do small personal loans work?

Thu Sep 10 , 2020
article Do your homework if you want to take out a personal loan to cover your emergency expenses. (iStock) According to a report by the Bureau of Labor Statistics (BLS), Americans spend most of their money on rent, groceries, transportation, and health insurance. Rent or mortgage typically makes up about 32% of […] 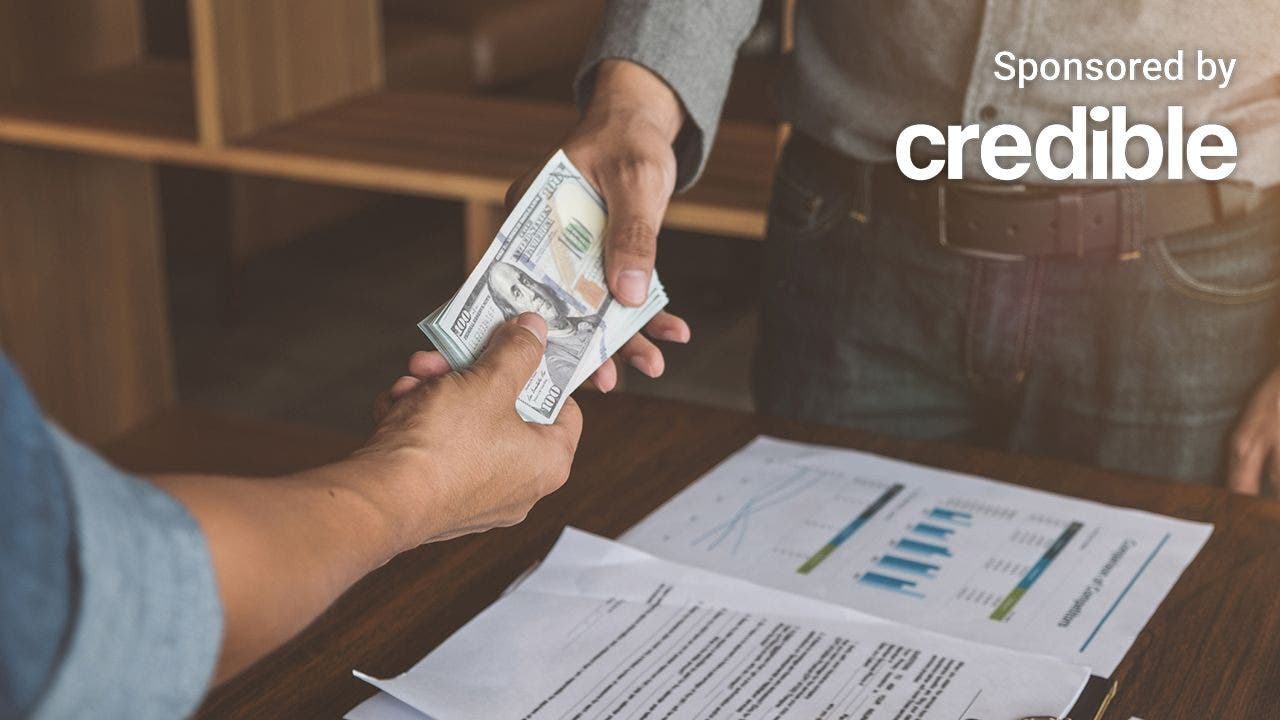