The Federal Reserve Bank of Boston has entered into a partnership with the Massachusetts Institute of Technology to better understand the concept of digital currencies.

The bank will work with MIT researchers on a multiyear project to develop and test the use cases of a “hypothetical” central bank digital currency (CBDC), said Fed Governor Lael Brainard during her speech at the Federal Reserve Bank of San Francisco.

She said that digital currencies bring both opportunities and threats related to privacy, illicit activity and financial stability, and the Reserve must clearly understand both aspects of it as they proceed towards the creation of a CBDC.

The research with MIT is expected to help the bank gain hands-on experience and understanding of these aspects.

Brainard expressed her concerns about cryptocurrencies like Bitcoin, stablecoins such as Facebook’s Libra, and China’s CBDC growing in popularity across the globe. They raise questions “about legal and regulatory safeguards, financial stability, and the role of currency in society,” she stressed.

It was thus important for the United States to rise to the occasion and develop a digital dollar if it wants to keep the threats brought by other currencies at bay, she noted.

Regarding their research efforts in collaboration with MIT, Brainard said they will explore the use of existing and new technologies as needed for the CBDC, stating:

“Lessons from this collaboration will be published, and any codebase that is developed through this effort will be offered as open-source software for anyone to use for experimentation.”

She also said that the Fed has been conducting in-house experiments for the last few years along with the Board’s Technology Lab. They have built and tested several distributed ledger platforms to understand the impact of digital currencies on “payments ecosystem, monetary policy, financial stability, banking and finance and consumer protection.”

Mon Aug 31 , 2020
Greg Goodman walks through downtown Portland every morning, picking a different route each day. Those walks have become increasingly frustrating for him over the last several months. He sees trash bags and litter left out on the sidewalks, glass from broken car windows in the streets, buildings and benches covered […] 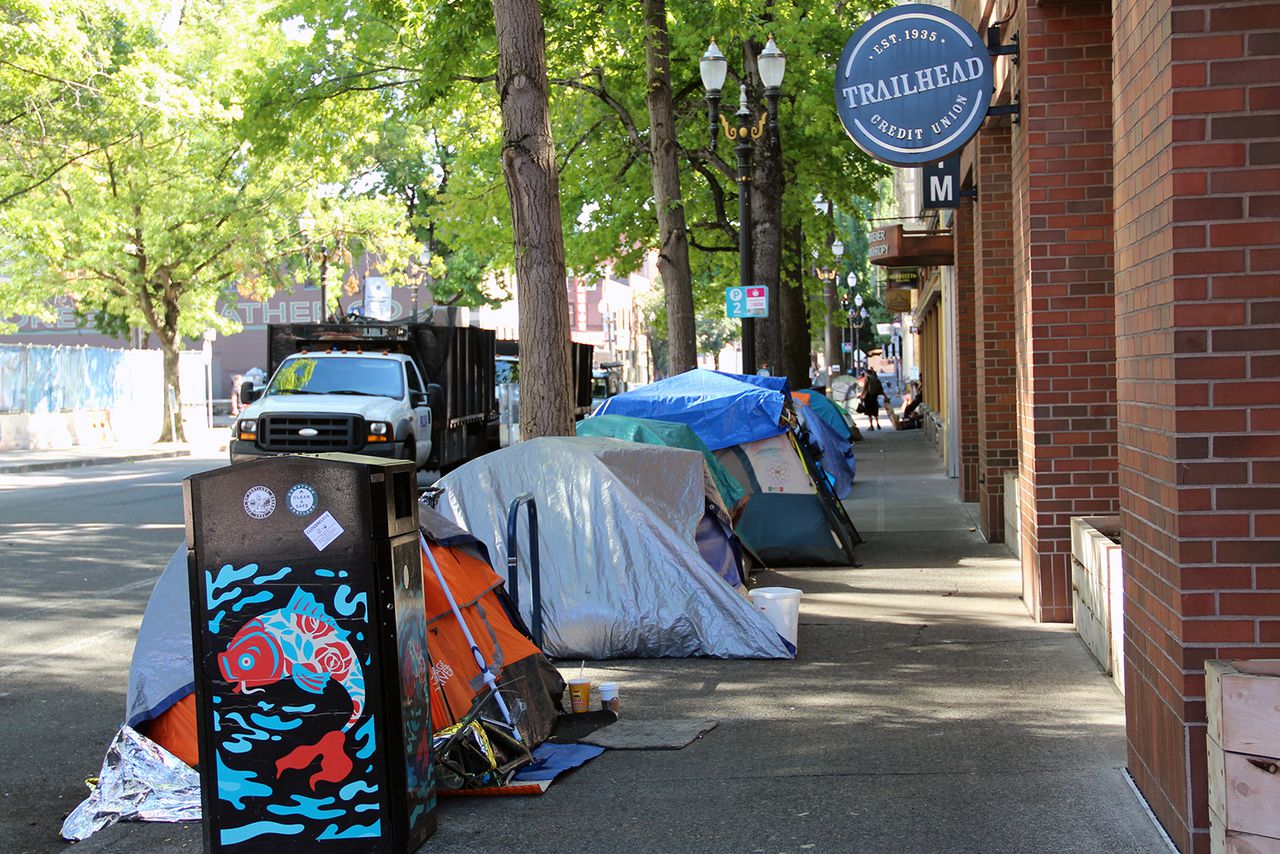