Speaking in Berlin on Friday, top officials from the bloc’s biggest economies sought to reinforce the message that the European Central Bank will be the only institution allowed to issue currencies, and that any other activities should be forbidden if they undermine the integrity of the financial system.

Digital payments are among the top issues being discussed as euro-area officials gather in the German capital for a two-day meeting. The European Commission, the European Union’s executive arm, is expected to propose legislation on the subject in the coming weeks, while the ECB will soon debate whether or not the region needs to create a digital currency of its own.

Facebook first announced plans for Libra in June 2019. Regulators around the world have been highly skeptical of the project, treating it as a wake-up call to discuss similar initiative led by central banks.

Bank of France Governor Francois Villeroy de Galhau said during a virtual panel discussion hosted by the Bundesbank that Europe faces “urgent and strategic choices” on payments, including on the question of a potential central bank digital currency.

“We cannot allow ourselves to lag behind on CBDC,” he said. The ECB’s Governing Council will discuss the possible benefits and challenges of such a project in the coming weeks, once a panel of experts concluded its analysis, according to Villeroy.

ECB President Christine Lagarde, who spoke at the same event Thursday evening, also stressed the need to be up to speed on global changes in payments. New technology could improve the efficiency of financial transactions and put Europe at the edge of innovation, but it can also bear risks.

“The Eurosystem has so far not made a decision on whether to introduce a digital euro. But, like many other central banks around the world, we are exploring the benefits, risks and operational challenges of doing so,” Lagarde said. “The findings of a Eurosystem task force are expected to be presented to the public in the coming weeks, followed by the launch of a public consultation.”

The ECB president added that while it’s not necessarily a concern that Europe is dominated by foreign payment service providers, the “evolving global context” and “increase in protectionist policies” constitute new risks.

“We have a responsibility to ensure that our citizens have choice and cannot be excluded from the payments ecosystem due to the unilateral actions of others,” she said.

Bundesbank President Jens Weidmann, speaking on Friday, stressed that the deliberations about a digital currency don’t mean that central banks are planning to abolish cash — for example to be able to cut interest rates far below zero with causing a rush into paper money.

“Many people value cash very highly, and for legitimate reasons. It provides privacy, and its use does not necessarily depend on technical infrastructure,” Weidmann said.

For more articles like this, please visit us at bloomberg.com

Sat Sep 19 , 2020
With the COVID-19 crisis showing no signs of abating in the United States, central banks around the world have deployed financial airbags in the form of quantitative easing, and they plan to do a lot more. Modern Monetary Theory has taken center stage, and we are witnessing it in action. […] 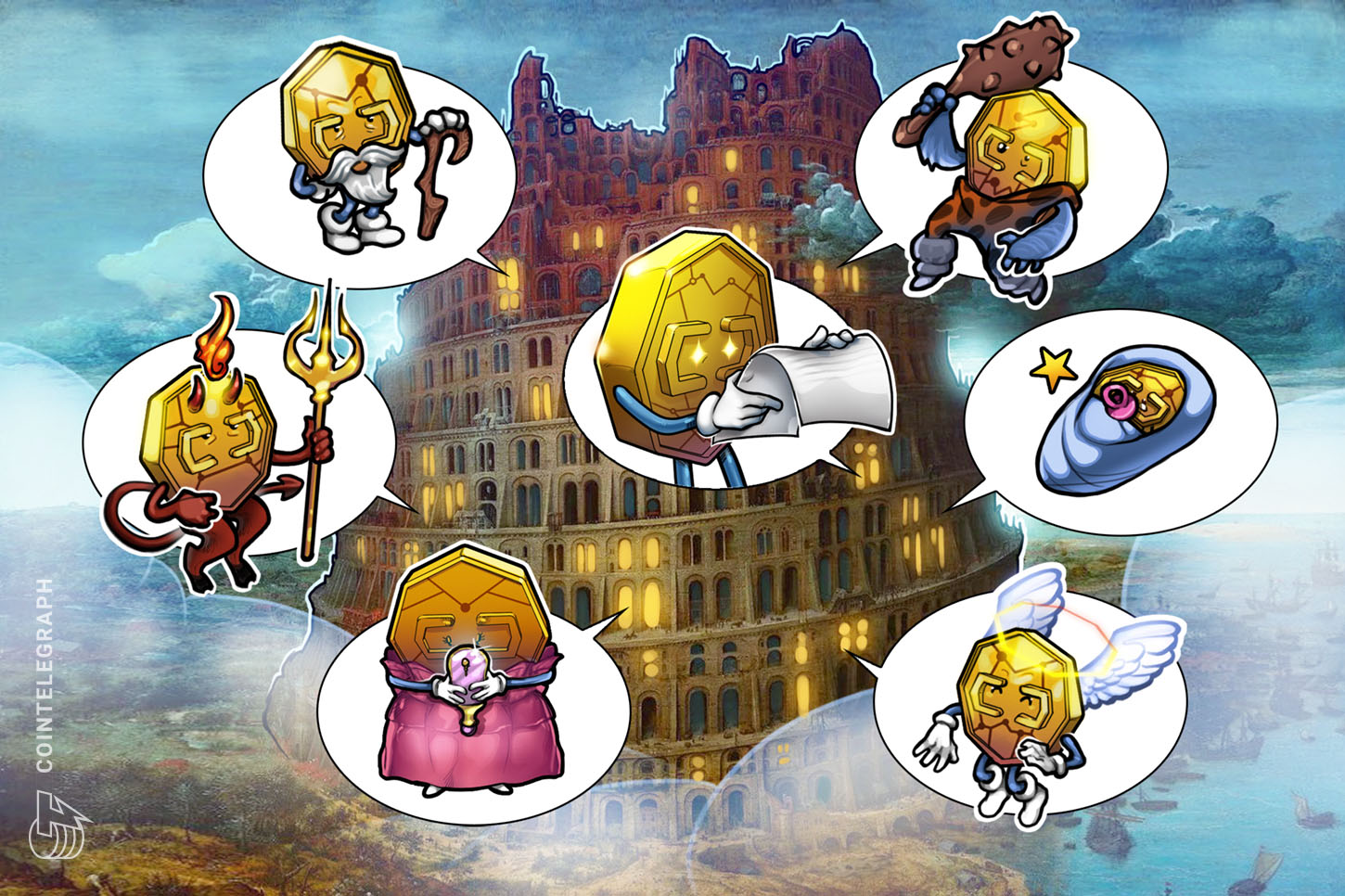