The federal government claims breach of contract and that Utah violated the False Claims Act. The US Attorney alleges that Utah officials falsely claimed grant money to supposedly create criminal justice jobs but instead used the grant to replace state funds for already existing jobs.

As applicants for and recipients of federal money, the [officials and Utah] were required
to expressly certify that they would and did use this money in accordance with federal grant
program requirements. Instead of properly using the grant money they received, Defendants misused it by replacing rather than supplementing state money. In particular, Defendants used federal money to pay salaries of existing State employees and then did not, when required, immediately fill the vacated positions. This amounted to Defendants supplanting rather than supplementing their agency budgets in contravention of the grant requirements and certifications Defendants made to DOJ.

Thu Apr 16 , 2020
A number of Afghan lawmakers on Sunday said a recent decision by the Presidential Palace to split up the Ministry of Finance into three separate directorates is political and it will weaken trust in the government among international donors. Based on the decision, the ministry would be divided into the […] 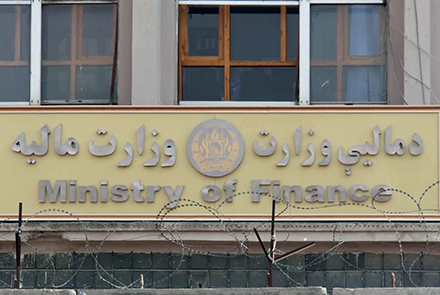