Finance Minister Mathias Cormann says state and territory government have the capacity to “do much better” when it comes to borders.

When asked why a pregnant mother from NSW was not able to receive medical attention in Queensland while over 300 people were allowed into the state for the AFL final series, Mr Cormann said “that is a question the Premier of Queensland Annastacia Palaszczuk should be answering”.

Controversy was sparked after a NSW mother who was pregnant with twins, was told she might not be granted access to the nearest hospital, which was in Qld, for urgent medical treatment.

The Morrison government has called on Premiers to enact common-sense practical solutions to issues which have emerged due to border closures, Mr Cormann said.

The Finance Minister said the focus of the Coalition was to simultaneously manage the health and economic risks in order to open the Australian economy in a COVIDSafe manner.

A digital dance-off spreads from Argentina to the world

Sun Sep 6 , 2020
BUENOS AIRES (Reuters) – With theaters closed around the world, three South American dancers have created a digital dance-off for aspiring twirlers, with Instagram the new stage where competitors from Argentina and Brazil to Israel and Italy post clips of their moves. The competition, open to all, has attracted hundreds […] 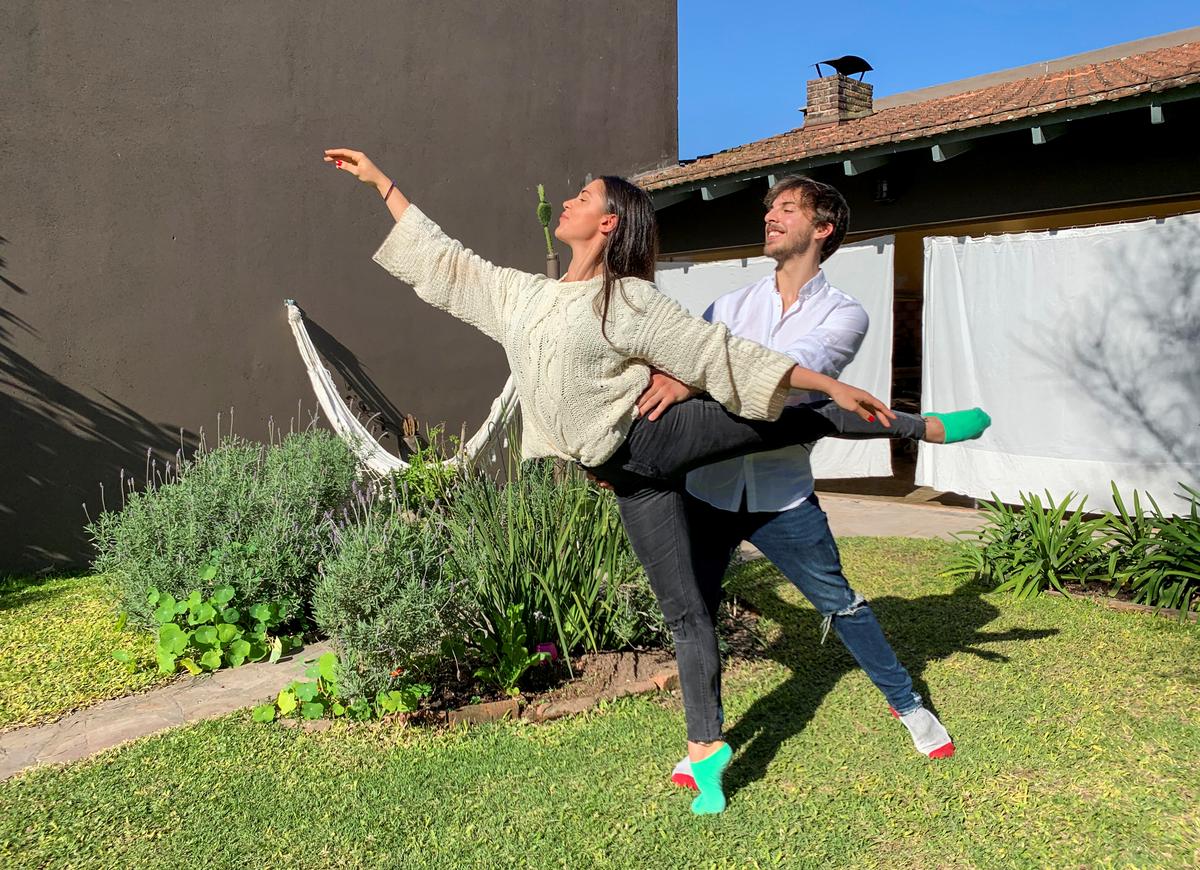