The increased cost of health insurance is a central fact in any discussion of health policy and health delivery.

By comparison, annual premiums for 2017 reached $18,764, up 3 percent from 2015 for an average family coverage with workers on average paying $5,714 towards the cost of their coverage, according to the Kaiser Employer Survey, October 2018 and 2017, applying to employer-based insurance.

For those Americans who are fully covered, these cost realities affect employers, both large and small, plus the “pocket-book impact” on ordinary families. For those buying insurance on an exchange or private market plan for 2018, the average increase with subsidies was $201. The 2019 policy premiums are now final and have more moderate averages increases, with some rate decreases. View 2019 rate filings below.

Sun Apr 5 , 2020
Marc Anthony is credited with saying “do what you love, and you’ll never work a day in your life.” Many successful motivational speakers and businessmen like Warren Buffett tells young people to choose the job they’d pick if they didn’t need the money too. But is it true? Does pursuit […] 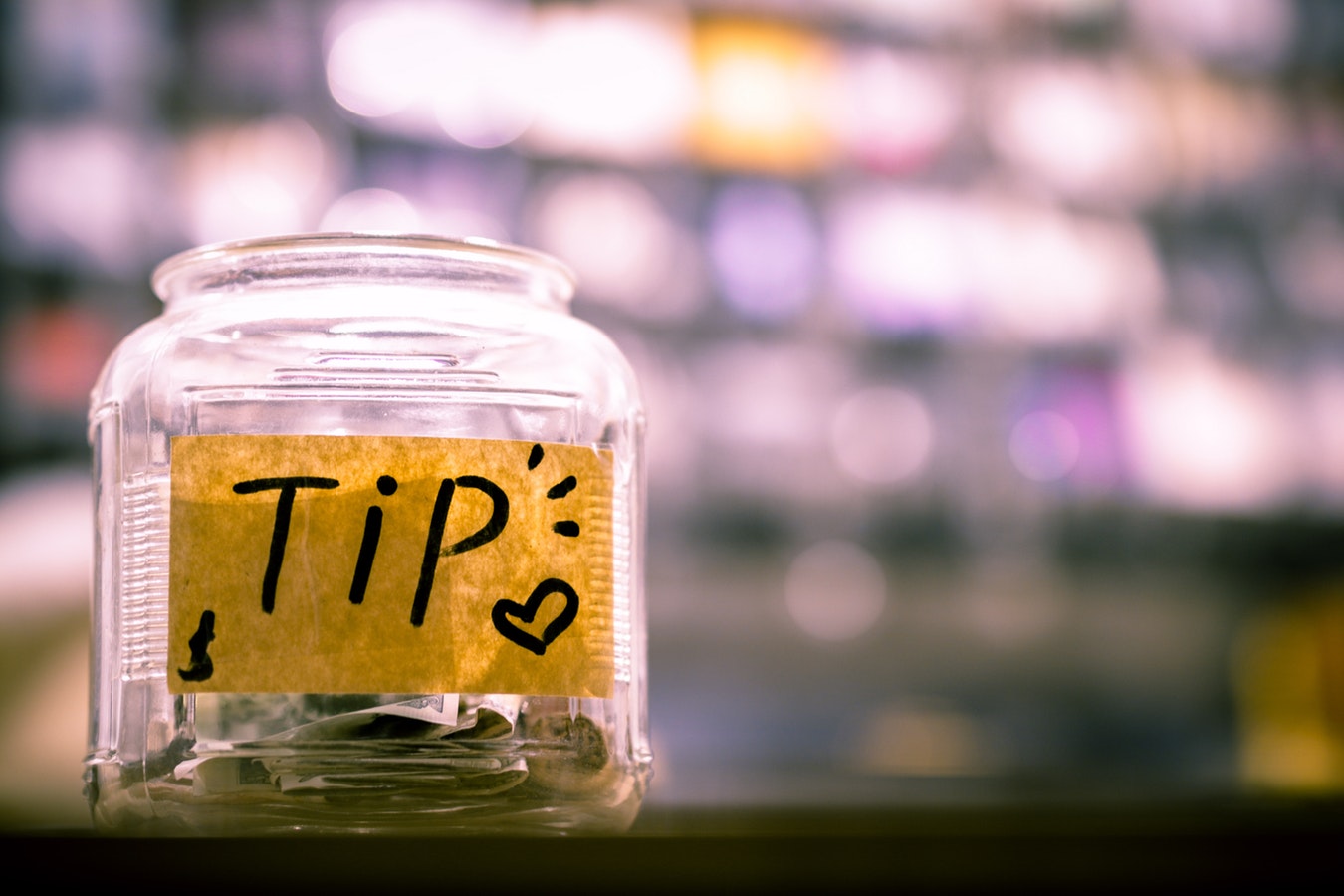