Australia, France and Britain have established similar initiatives, as has Quebec.

The 14th season of Heartland began rolling two days before Wynonna Earp, another series produced by Seven24 films, wrapped its fourth season in Calgary. That series was able to continue because it secured an insurance policy before the pandemic took hold.

The supernatural modern western, which airs on CTV Sci-Fi in Canada, established a number of safety protocols before filming resumed in July that covered everything from mandatory masks to frequent COVID testing and temperature checks, hand sanitation stations, fewer extras and visitors to set, and cast members being quarantined in their own “social bubble.”

Cox said the show’s success in producing the season’s final six episodes during the pandemic proves production can be resumed safely if protocols are maintained. Both Wynonna Earp and Heartland worked with PMO Global Services, a Calgary-based consulting firm specializing in health and safety that also helped members of the oil and gas industry navigate COVID-19.

Heartland, which tells the story of a family running a horse ranch and stars Amber Marshall, Graham Wardle, Shaun Jounston and Michelle Morgan, is the longest-running hour-long drama in Canadian history. Season 14 will shoot in Calgary, High River, Millarville and Longview. Protocols have made producing film and television much harder, Cox says. He has been inspired by the cast and crews of both shows.

“In the case of both Wynonna and Heartland … the will to create is strong and will persevere,” Cox says.

What is he willing to tell us about what is in store for the multi-generational characters of Heartland in Season 14?

“Absolutely nothing, except it’s going to be fantastic.”

Sat Sep 26 , 2020
Edinburgh recorded the highest value of sales for Scotland but the figures were still well down on both the previous quarter and Q2 2019. The Scottish Property Federation (SPF) said its analysis of the latest commercial property statistics from Registers of Scotland showed that sales amounted to £285 million in […] 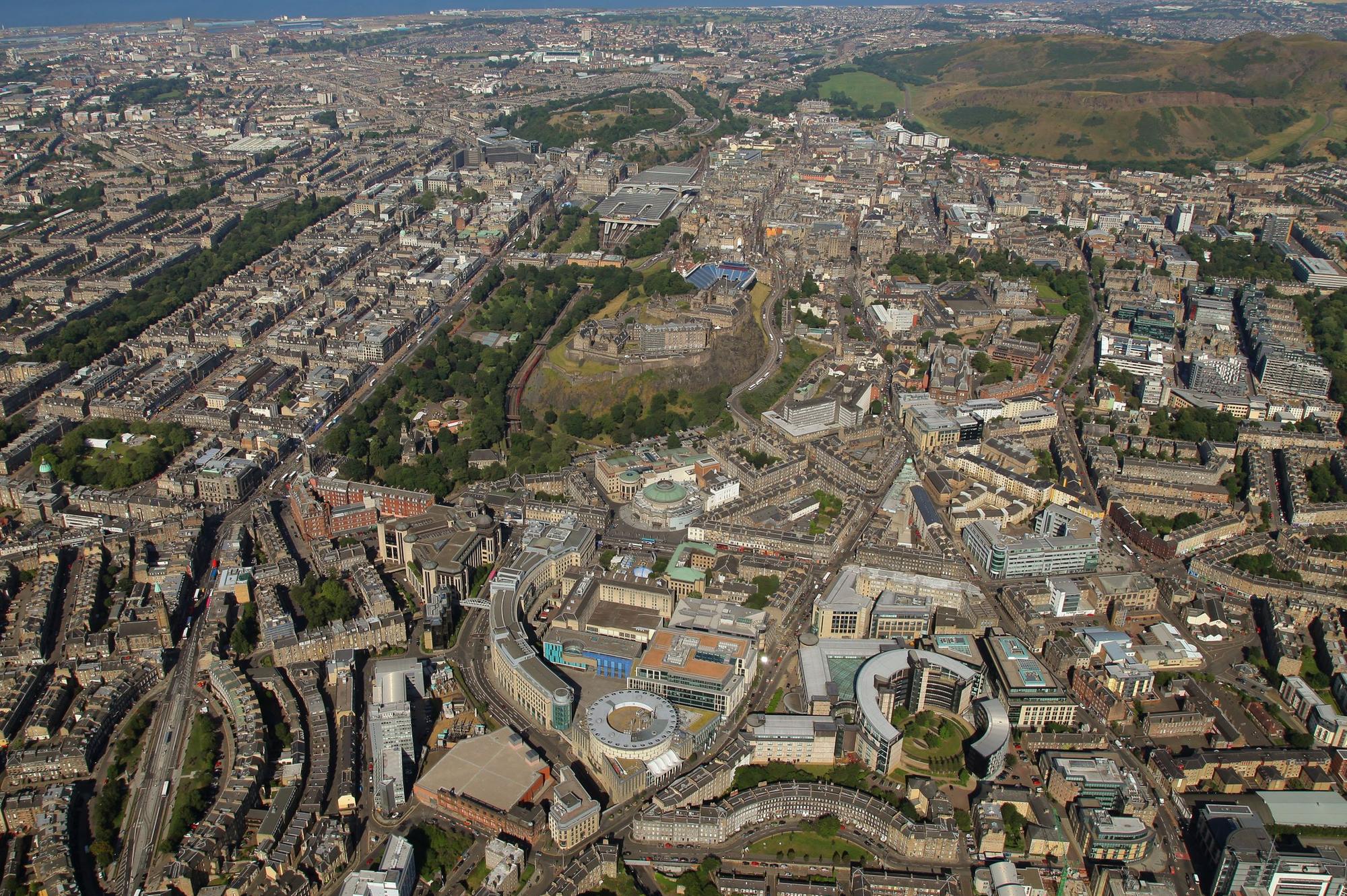