Banks missed out on the first big wave of digital payments, but they don’t have to miss out on the next, Ingo Money CEO Drew Edwards told Karen Webster in a recent conversation.

“The entire [digital payments] industry ends up being created outside the banks on products that should have been developed by them,” Edwards said. “The First Datas down to the Stripes built the eCommerce structure and left big banks playing catch-up and to partner.”

When it comes to the world of building instant disbursements, Edwards noted, there is the perception and the reality. For example, many workers who receive their payroll biweekly via a direct deposit on payday or pensioners who receive their payouts on the exact same day count themselves as receiving an instant payment because their money is in the account instantly on the exact day it is supposed to show up.

But, Edwards said, behind that deposit is a batch process that is anything but instant.

As larger firms are turning back to their treasury banking partners to figure out how to enable instant payout options for their workers or customers, they find that they may not quite have what they need. Treasury banking, despite being one of banking’s most lucrative segments, also remains one of its most analog — and taking on massive modernization has some challenges. In the case of banks, Edward said, they’ve done part of the job in some instances by connecting to some rails, but they haven’t built the tech or processes to properly offer instant payment solutions.

They’ve stood up the right pipes, he said — Visa Direct, Mastercard Send, RTP, Zelle and sometimes PayPal — but when it comes to tying all that together into a consumable deliverable with flexible, on-demand payment options, there remains a big gap.

“Super large traditional businesses are desperately trying to modernize. They collect and make payments, and they’re dealing with decades of technology debt and old processes. Breaking through all of that, they need to have a modern payments platform — whether it’s from us or somebody else — that delights their recipients and creates ubiquity among the choices in the wallet.”

Ubiquity in an instant is hard, particularly in looking to move it beyond the domestic sphere into the global. And it means, counterintuitively, that support for old-school forms of payment like checks and ACH have to remain in place for the slightly less than 10 percent of consumers who remain committed to them over time. But ultimately consumers know choices are out there, Edwards said, and demand for them is going to rise. The evolution to make all payouts instant, on demand and with choice, he noted, is underway. The interesting question now, he said, is which entities will end up leading the charge toward that modernization.

Who Wants Instant? (Nearly Everyone)

The notion of on-demand digital disbursements got its start in the gig economy, where payment of wages on demand to gig workers was built into an experience of digital payments both in and out.

Over the last several years, and vertical by vertical, he said, businesses have been looking to modernize into a truly on-demand instant experience and are looking for partners that can help them get there as painlessly as possible.

Consumers, he noted, have been habituated through a decade of eCommerce to simply expect choice when it comes to paying for something.

Edwards said every time he sits down to transact in some way online, how he finishes the transaction is up to him — a frictionless way to choose among debit card, credit card, PayPal account or Amazon account. As disbursements on demand become more common and consumer demand for them increases, what the firms providing them will want when it comes to pushing payments to customers or workers is the exact same flexibility of choice when it comes to receiving that payment.

“Everything that’s in my pocket that I would want to spend money on … shows up when I go buy something at a Shopify, Braintree or Stripe merchant,” he said. “In disbursements, it’s got to be the same way — offering everything that actually matters. And so right now for real-time payments that’s got to include … prepaid, debit and credit card, ACH, check, wallets and more. It has to be a bigger offer than just pushing to a big bank debit card.”

Just as people don’t all want to pay in the same manner, he noted, they don’t all want to be paid the same way — but everyone does want to be able to be paid instantly. The fuller integration is more work for the firms that look to put it into place and their treasury banking partners — but offering instant to its fullest, Edwards said, has the potential of opening up its fullest rewards.

Instant As A New Revenue Flywheel

Edwards said that new research into consumers and small- to medium-sized businesses (SMBs) reflect not only a desire for on-demand funds, but a willingness to pay for it. That, he said, opens up new potential revenue streams for firms that offer it as a way for them to be paid.

“Monetizing choice requires on-demand [payments],” he said. “The receiver can choose to have her money tomorrow for free or pay a 1 percent fee and get it right now — and … at least in our use cases, we see more than half the time the consumer takes that option.”

Edwards said that could mean a double win for the payor. The payee has choice and is willing to pay a fee, and the payor has created a new revenue stream.

“Then, the flywheel can really spin,” he said.

But to make that flywheel really start to spin, Edwards said, getting instant right isn’t quite so easy as flipping a switch to turn it on. It’s about getting a lot of switches flipped safely and working seamlessly within a client’s operating rhythm so that it isn’t just offering one instant payment option, but a frictionless digital on-demand experience with choices.

Making the great leap forward to offer real and genuine on-demand instant digital payments, Edwards said, isn’t exactly an easy leap for firms looking to add them to the repertoire. When they turn to their big treasury banking partners, they can’t really help them yet. They may have put in all the right pipes, but building that into an easily usable platform so their enterprise clients can easily switch on the full complement of instant payment options for their own customers is the gap that still needs to be filled.

But, Edwards reiterated as the conversation drew to a close, someone is going to fill it. It might be a big bank that decides to get into the driver’s seat when it comes to disbursements, or a FinTech that takes the wheel if the big banks can’t get in front of digital payments’ next big wave.

“Ultimately, payors will turn to whoever can provide them the ability to build a seamless experience that can happen in real time, 24/7, omnichannel in an app, online, by a text or from an email, complete with all of the tech corporate needs to solve for,” he said. “And when they can get that in place, that is when we will really see adoption. It’ll kill checks 91 percent of the time — and there will be unbelievable traction from a customer experience standpoint.”

Staying home 24/7 has consumers turning to subscription services for both entertainment and their day-to-day needs. While that’s a great opportunity for providers, it also presents a challenge — 27.4 million consumers are looking to cancel their subscriptions because of friction and cost concerns. In the latest Subscription Commerce Conversion Index, PYMNTS reveals the five key features that can help companies keep subscribers loyal despite today’s challenging economic times.

Tue Jul 28 , 2020
Central bank digital currency (CBDC)—fiat currency issued by central banks in digital form—has progressed in the past few years from a bold speculative concept to a seeming inevitability. More than 80 percent of central bank respondents to a Bank for International Settlements survey in 2019 reported engagement in CBDC projects. […] 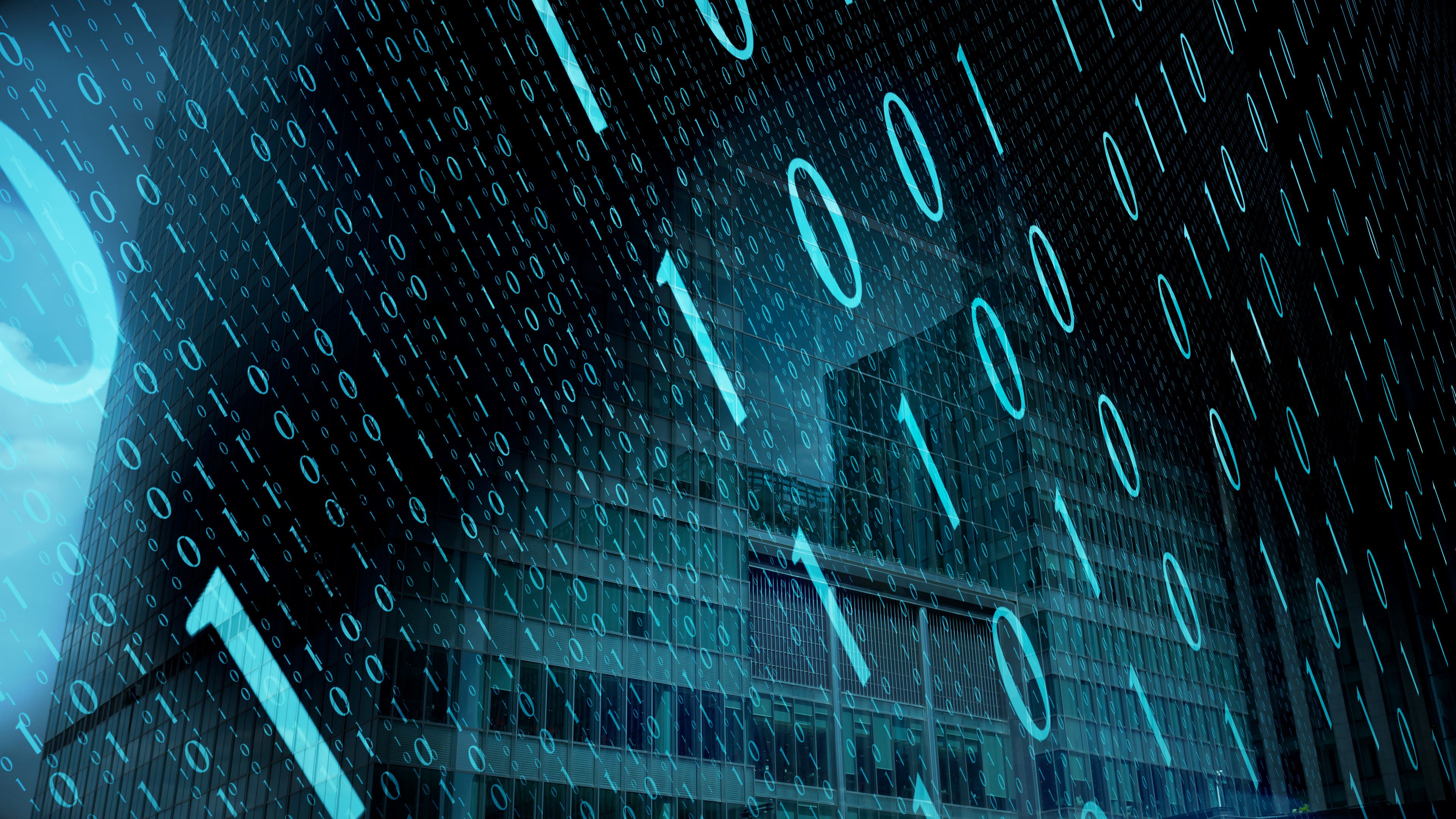