As China prepares to debut digital currency, JD.com Inc., one of the biggest eCommerce businesses in China, has partnered with the central bank to advance the technology.

CoinTelegraph.com reported the retailer has entered into a partnership with the Digital Currency Research Institute of the People’s Bank of China (PBoC).

The news outlet’s story was based, it said, on a local media report Monday (Sept. 21) that JD Digital Technology and the PBoC will develop mobile apps and blockchain platforms in line with the coming digital currency.

These apps are expected to support the digital renminbi, the official currency of China, and will be integrated with JD Group’s platforms.

The idea is for the corporation and the central bank to craft wallets that support China’s digital currency. The central bank’s research institute has said that a pilot program is expected to be launched, in part, to prepare for the 2022 Winter Olympics in Beijing.

JD won’t be the first eCommerce business to cooperate with the PBoC to bring digital currency to China.

At the start of the year, the People’s Bank of China filed more than 80 patents to start its own digital currency, an extensive and elaborate plan to take the renmibi to the digital stage.

The bank is working on an array of things, including issuing and supplying a digital bank currency, a system for settling issues between banks using the currency, and enacting digital eWallets for the currency that can be tied to existing bank accounts.

Its efforts to digitize dates back to 2014 when China launched Digital Currency/Electronic Payments (DC/EP).

The efforts by Beijing to digitize the renmibi have caused some alarm in the West. They’ve also gotten bankers worldwide interested in pursuing their own, similar projects.

Last month, The Wall Street Journal reported China’s Ministry of Commerce is moving forward with its plan for a digital currency.

Get our hottest stories delivered to your inbox.

Sign up for the PYMNTS.com Newsletter to get updates on top stories and viral hits.

The How We Shop Report, a PYMNTS collaboration with PayPal, aims to understand how consumers of all ages and incomes are shifting to shopping and paying online in the midst of the COVID-19 pandemic. Our research builds on a series of studies conducted since March, surveying more than 16,000 consumers on how their shopping habits and payments preferences are changing as the crisis continues. This report focuses on our latest survey of 2,163 respondents and examines how their increased appetite for online commerce and digital touchless methods, such as QR codes, contactless cards and digital wallets, is poised to shape the post-pandemic economy. 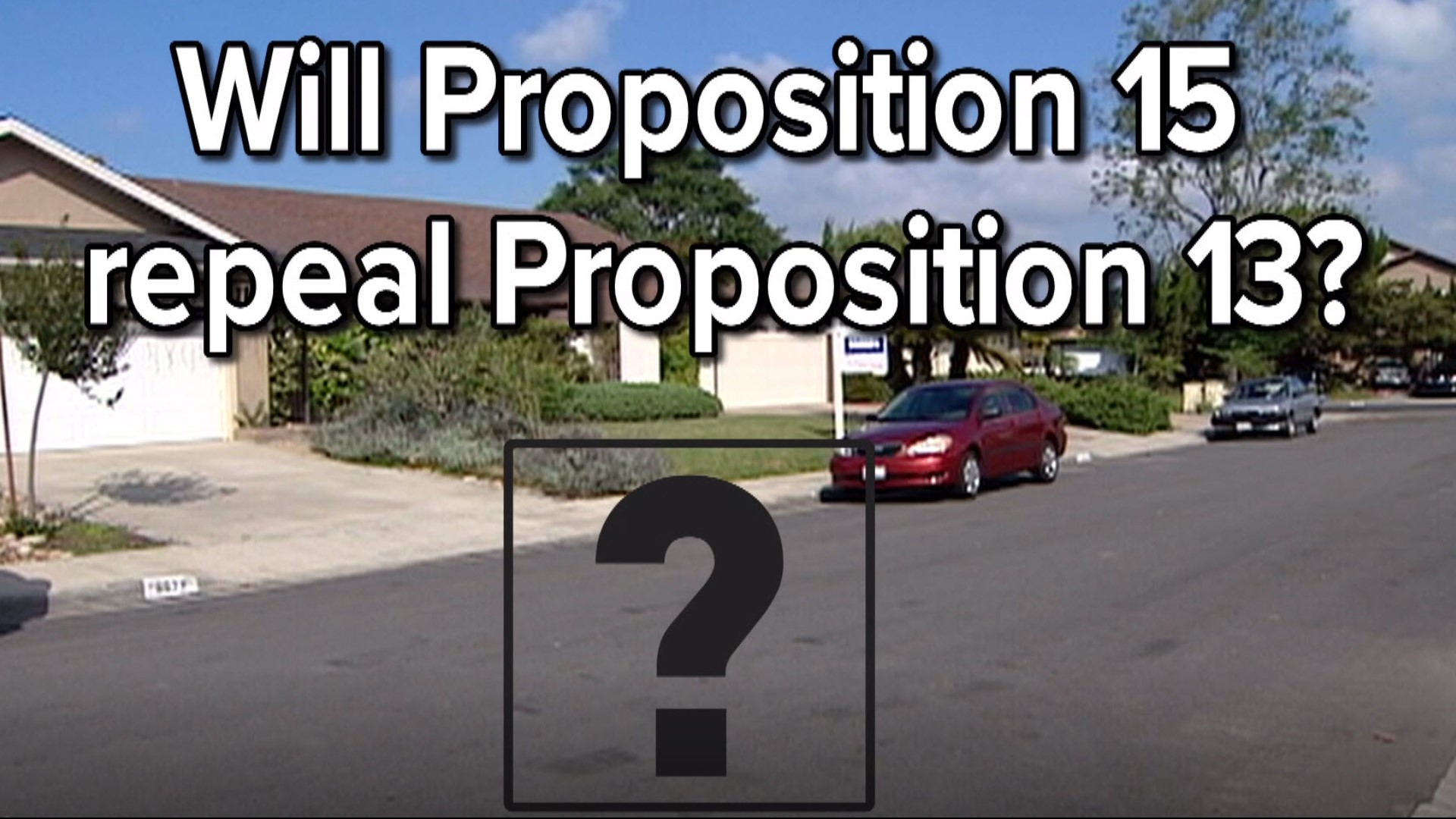