Bankruptcies resulting from unpaid medical bills will affect nearly 2 million people this year—making health care the No. 1 cause of such filings, and outpacing bankruptcies due to credit-card bills or unpaid mortgages, according to new data. And even having health insurance doesn’t buffer consumers against financial hardship.

The findings are from NerdWallet Health, a division of the price-comparison website. It analyzed data from the U.S. Census, Centers for Disease Control, the federal court system and the Commonwealth Fund, a private foundation that promotes access, quality and efficiency in the health-care system.

Even outside of bankruptcy, about 56 million adults—more than 20 percent of the population between the ages of 19 and 64—will still struggle with health-care-related bills this year, according to NerdWallet Health.

And if you think only Americans without health insurance face financial troubles, think again. NerdWallet estimates nearly 10 million adults with year-round health-insurance coverage will still accumulate medical bills that they can’t pay off this year.

High-deductible insurance plans requiring consumers to pay more out-of-pocket costs are a challenge for many households.

“With an average American family bringing home $50,000 in income, a high medical bill and a high-deductible insurance plan can quickly become something they are unable to pay,” LaMontagne said. “If you have an out-of-pocket maximum of $5,000 or $10,000, that’s really tough,” he said.

The analysis of rising health costs is the first of its kind for NerdWallet.

Google for Small Business - Find the right tools for your business

Tue Apr 21 , 2020
Google for Small Business – Find the right tools for your business Resources to help your small business manage through uncertainty [COVID-19] Answer a few questions and we’ll build your personalized plan of Google products to help you reach your goals. Achieve the goals that matter to you Whether it’s […] 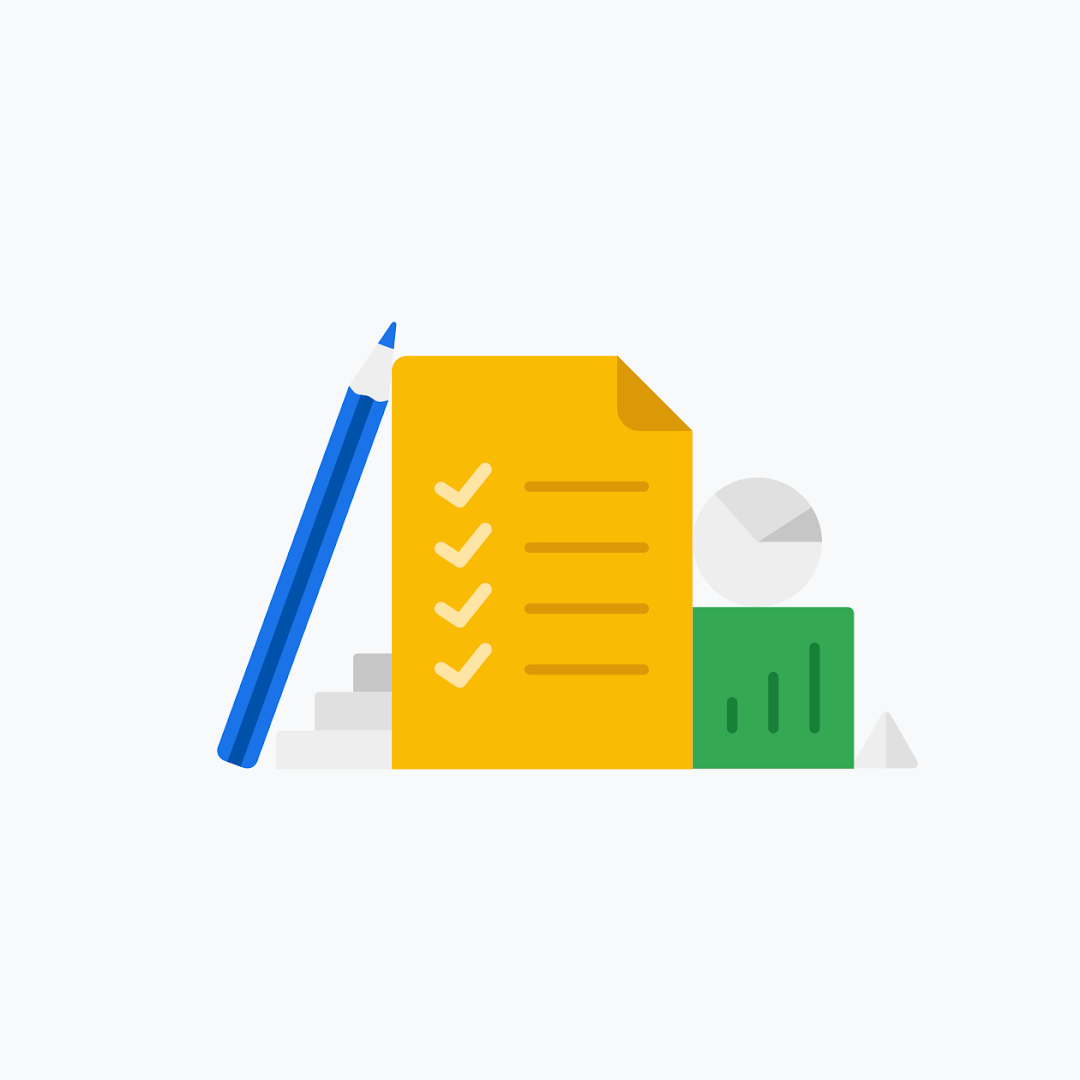