Money laundering refers to a financial transaction scheme that aims to conceal the identity, source, and destination of illicitly-obtained money. The money laundering process can be broken down into three stages. First, the illegal activity that garners the money places it in the launderer’s hands. Second, the launderer passes the money through a complex scheme of transactions to obscure who initially received the money from the criminal enterprise. Third, the scheme returns the money to the launderer in an obscure and indirect way.

Tax evasion and false accounting practices constitute common types of money laundering. Often, criminals achieve these objectives through the use of shell companies, holding companies, and offshore accounts. A shell company is an incorporated company that possesses no significant assets and does not perform any significant operations. To launder money, the shell company purports to perform some service that would reasonably require its customers to often pay with cash. Cash transactions increase the anonymity of customers and therefore decrease the government’s ability to trace the initial recipient of the dirty money. Money launderers commonly select beauty salons and plumbing services as shell companies. The launderer then deposits the money with the shell company, which deposits it into its accounts. The company then creates fake invoices and receipts to account for the cash. Such transactions create the appearance of propriety and clean money. The shell company can then make withdrawals and either return the money to the initial criminal or pass the money on to further shell companies before returning it to further cloud who first deposited the money.

Criminals often use offshore accounts to hide money because they offer greater privacy, less regulation, and reduced taxation. Because the U.S. government has no authority to require foreign banks to report the interest earned by U.S. citizens with foreign bank accounts, the criminal can keep the account abroad, fail to report the account’s existence, and receive the interest without paying personal income taxes on it in the U.S.

To combat this criminal activity, Congress passed the Bank Secrecy Act of 1970, which requires banks to report any financial transactions of $10,000.01 or more. Congress followed up this Act sixteen years later with the Money Laundering Control Act of 1986, which rendered money laundering a federal crime. In 2001, Congress passed the USA Patriot Act, which expanded the scope of reporting responsibilities and included more types of financial institutions in an effort to combat the financing of terrorist activities.

In a pair of 2008 decisions, the U.S. Supreme Court clarified the federal statute criminalizing money laundering. Cuellar v. United States (06-1456) determined that to prove money laundering, prosecutors must show that concealment of money must be for the purpose of concealing ownership, source, or control rather than for some other purpose. In United States v. Santos (06-1005), the Court held that the word “proceeds” in the federal laundering statute referred only to criminal profits and excluded criminal receipts. Thus, the Court reversed a pair of convictions based on money laundering involving the pay out of winnings in an illegal gambling ring.

Is the concept of personal prophecy biblical?

Thu Apr 16 , 2020
Question: “Is the concept of personal prophecy biblical?” Answer: There are some within the Christian faith, predominantly in Charismatic/Pentecostal churches, who view/practice the gift of prophecy as giving personal advice with a “thus says the Lord” presentation. Sadly, those who practice personal prophecy in this manner are often not any […] 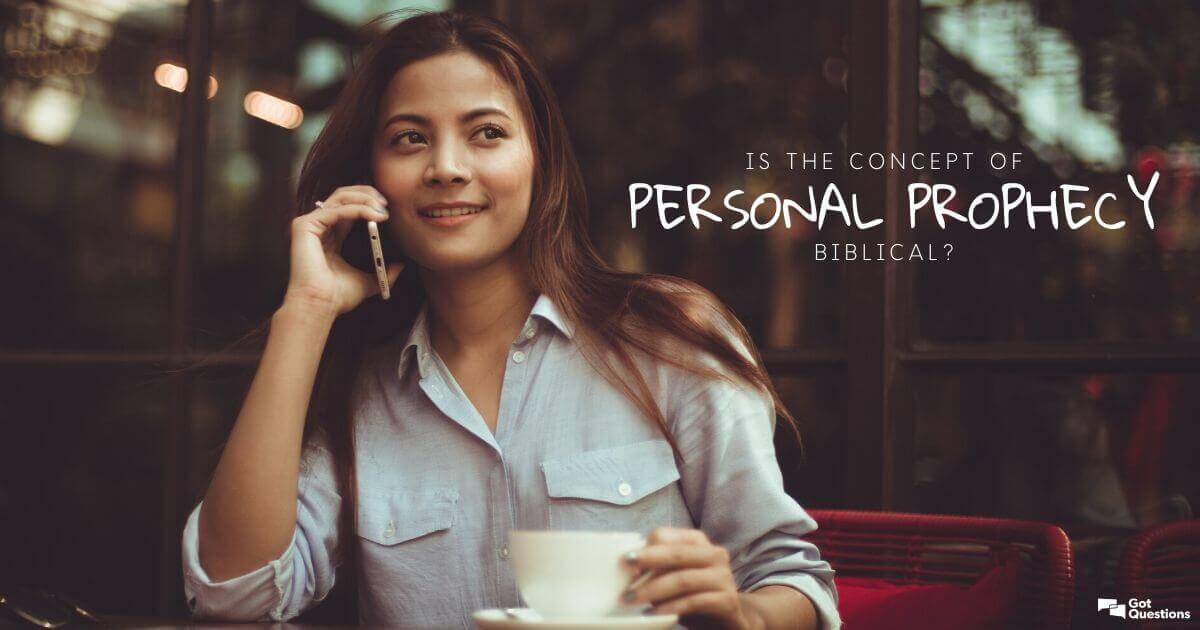