MoneyGram International Inc. reported that its digital transaction volume grew 106 percent year over year during Q2, as the firm capitalized on a digital transformation that began long before the pandemic.

“Over the last few months, a number of headlines have suggested that the coronavirus pandemic has transformed the company and the industry,” Chairman and CEO Alex Holmes said in a call with analysts following the earnings release.“Although the pandemic has clearly accelerated the change in consumer behavior, this is much more than an overnight success story for us. We began to thoughtfully lay the foundations of our digital transformation four years ago.”

The company said digital transactions accounted for 27 percent of its total money transfers during the period. Holmes added that transactions from Moneygram’s digital partners also grew 97 percent. He said expanding such partnerships has been a key part of the company’s strategy and that those efforts are paying off.

“Once individuals try MoneyGram Online, they keep coming back given the simplicity of the experience, the affordable prices and the unparalleled receive options for family and friends,” he said.

The CEO also noted that Moneygram’s loyalty program “continues to experience rapid growth as we expand to more markets and also seamlessly integrate the program with our digital capabilities.”

On the downside, MoneyGram reported the total revenue fell 14 percent (13 percent on a constant-currency basis) to $279.8 million. The company said that mainly stemmed the pandemic’s impact in the first part of the quarter.

“We had a very strong quarter and materially outperformed on both the top and bottom line despite the continued global uncertainty from the COVID-19 pandemic,” Holmes said. “In June, we returned to year-over-year revenue growth on strong money transfer transaction growth of 10 percent.”

Still, the results disappointed investors and Moneygram’s stock sank 8.2 percent Friday (July  31) to close at $3.48 on the Nasdaq Stock Market.

Call it the great tug-of-war. Fraudsters are teaming up to form elaborate rings that work in sync to launch account takeovers. Chris Tremont, EVP at Radius Bank, tells PYMNTS that financial institutions (FIs) can beat such highly organized fraudsters at their own game. In the July 2020 Preventing Financial Crimes Playbook, Tremont lays out how.

Thu Aug 6 , 2020
The state publishes plenty of information about how candidates pay for their campaigns; who contributes, how much and whether they gave cash or goods. But it doesn’t make that data easy to find. The Secretary of State only allows users to view candidates one at a time, and contributions one […] 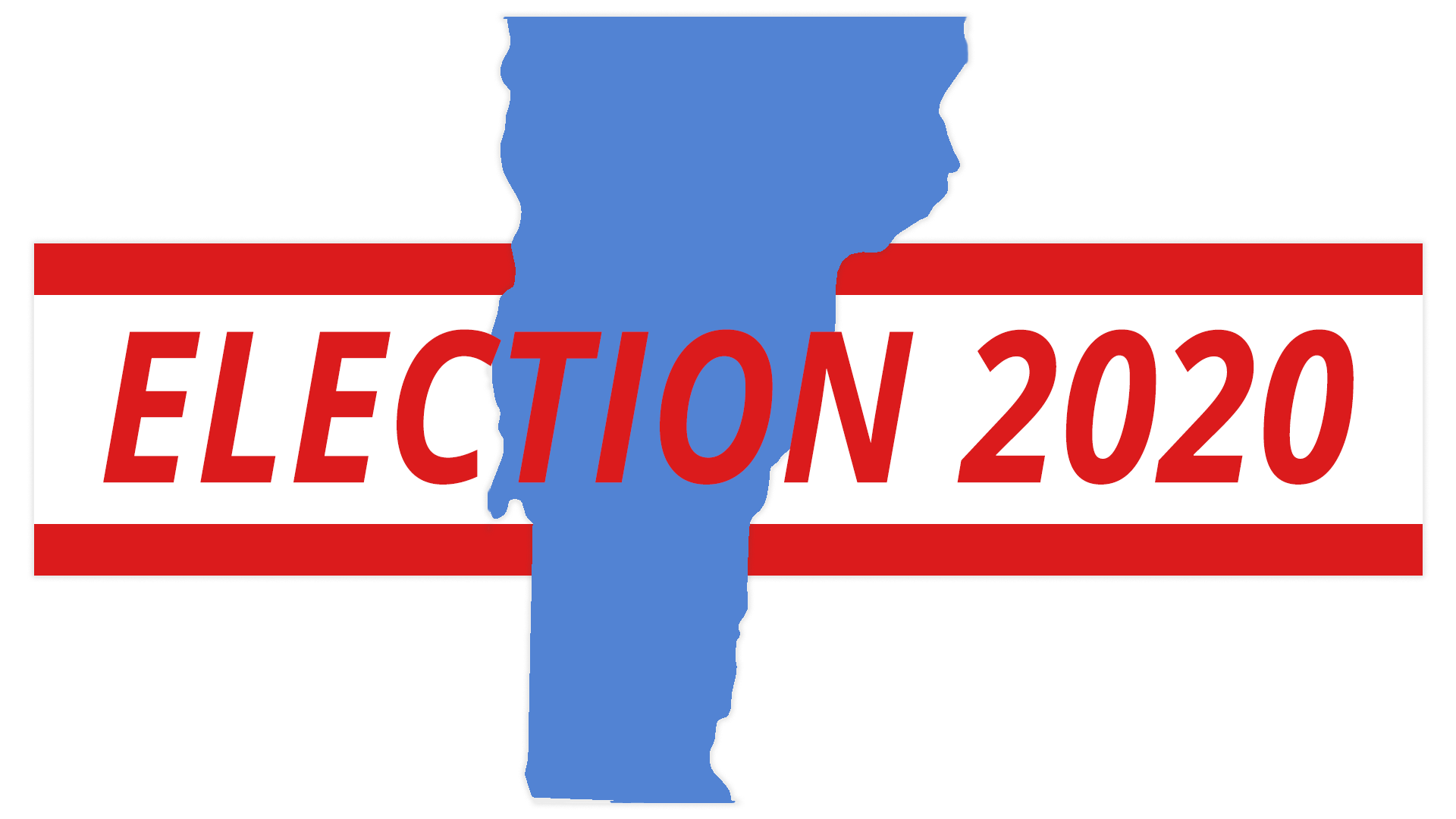