Rochester Mayor Lovely Warren was indicted Friday on charges she broke campaign finance rules and committed fraud during her reelection campaign three years ago, adding another layer of crisis in a city that has been reeling over its handling over a police killing. Monroe County District Attorney Sandra Doorley also announced charges against Warren’s campaign treasurer, Albert Jones Jr., and the treasurer of her political action committee, Rosalind Brooks-Harris.

The indictment dramatically increases political peril for Warren, who was already facing calls to resign for the city’s handling of the suffocation of Daniel Prude. The Democrat is midway through her second term as the first female and second Black mayor of Rochester, a city of more than 200,000 by Lake Ontario.

State Board of Elections investigators had previously concluded there was “considerable evidence” that Warren, her associates and a political action committee supporting her campaign took steps to intentionally evade campaign donation limits, according to local media reports.

“The indictment alleges that it was not a mistake,” Doorley told reporters.

CBS affiliate WROC-TV reports the district attorney said the legal process in this case could be a long one and the indictment was “not political.”

“I am the chief law enforcement official in Monroe County. I was presented the facts, we handled it as we would any other case, and I am simply doing my job,” Doorley said.

The district attorney said the mayor will remain in office, but a conviction could jeopardize her law license.

“Lovely Warren is still the mayor of the City of Rochester — mayoral business needs to continue and I don’t want to dispute that,” Doorley said.

Her arraignment, on charges of scheming to defraud and violating election laws, was scheduled for Monday. If convicted, she would be removed from office.

Demonstrators have been calling for reforms and top-level resignations in Rochester since videos were released in September of Prude being handcuffed by officers on a city street. Officers put a hood over his head to stop him from spitting, then held him down for about two minutes until he stopped breathing. He died a week later after he was taken off life support.

The body-camera video was taken early on the morning of March 23, but wasn’t released until five months later after an open records request by Prude’s family.

Critics accused police and city officials of covering up Prude’s killing, though Warren said she had no idea the medical examiner ruled his death a homicide until Aug. 4, when she saw the video.

Wed Oct 7 , 2020
The pandemic has been hard on commercial real estate investors. With many companies now working remotely, large swaths of commercial buildings and office spaces have been left empty. In some cases, tenants have decided not to come back for good. Obviously, that’s a big threat to business. It means less […] 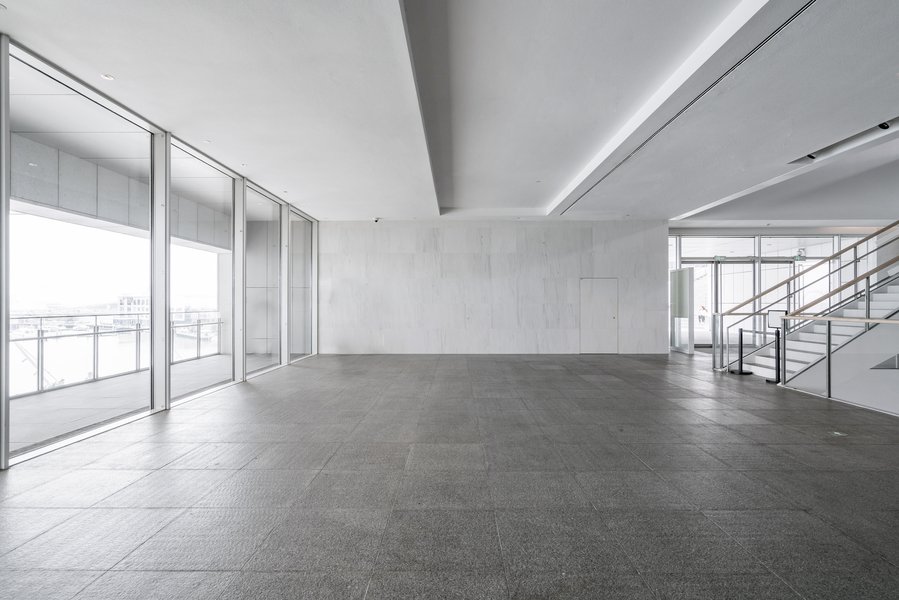