Wells Fargo is launching a new, low-cost bank account — with access as well to a new digital payments service — in its latest move to push beyond a series of scandals.

Wells Fargo on Tuesday (Sept. 1) rolled out a new, no-overdraft-fee banking account aimed at consumers new to banking or who want help managing their expenses, with access as well to Zelle, a digital payments service.

Through Zelle, which is owned by a consortium of big banks including Wells Fargo, account holders will be able to transfer and receive money from family, friends and others with a U.S. bank account, the bank noted in its announcement.

The San Francisco-based financial services giant’s decision to launch the checkless account, which has a monthly fee of $5, comes as Wells Fargo looks to reshape an image badly tarnished after 2016 revelations that bank employees opened millions of phony accounts in order to meet sales quotas.

The bank said it will also waive the $5 fee for younger account holders ages 13 to 24.

Wells Fargo had initially announced plans in March for a 2021 launch for its new “Clear Access Banking Account,” only to move it up by several months. The banking giant said the new account is part of a larger move to streamline and simplify its lineup of banking products.

“The fast pace of the improvements we’re making is evident in our roll out of Clear Access Banking, well ahead of our original target date of early next year,” said Ed Kadletz, head of Wells Fargo’s Deposit Products Group for Consumer and Small Business Banking, in a press release. “These updates are supporting Wells Fargo’s larger transformation and focus on earning trust and building lifelong relationships with our customers.”

The account also comes with access to Wells Fargo’s mobile banking app, its online banking platform, as well as online bill paying, the bank said. In addition, account holders will be given a contactless debit card, with the ability to make purchase in a digital wallet.

From tiny Main Street shops to the tech giants of Silicon Valley, companies are working fervently to revive and reinvent the economy. With a digital shift clearly dominating post-pandemic commerce, tune in to this three-day series to hear directly from Amazon Pay about new digital priorities, nurturing trust in virtual relationships, and the delicate balance of technology and tenderness that keeps humanity first in ever more digital lives.

This Waltham Restaurant Has Been Closed 5 Months Amid Pandemic

Wed Sep 2 , 2020
WALTHAM, MA — If you walked past Bison County on Moody Street recently and saw a sticker in the window that said the restaurant had been seized by the state for nonpayment of taxes, that was false. There was no seizure. The owner has since ripped the sticker off the […] 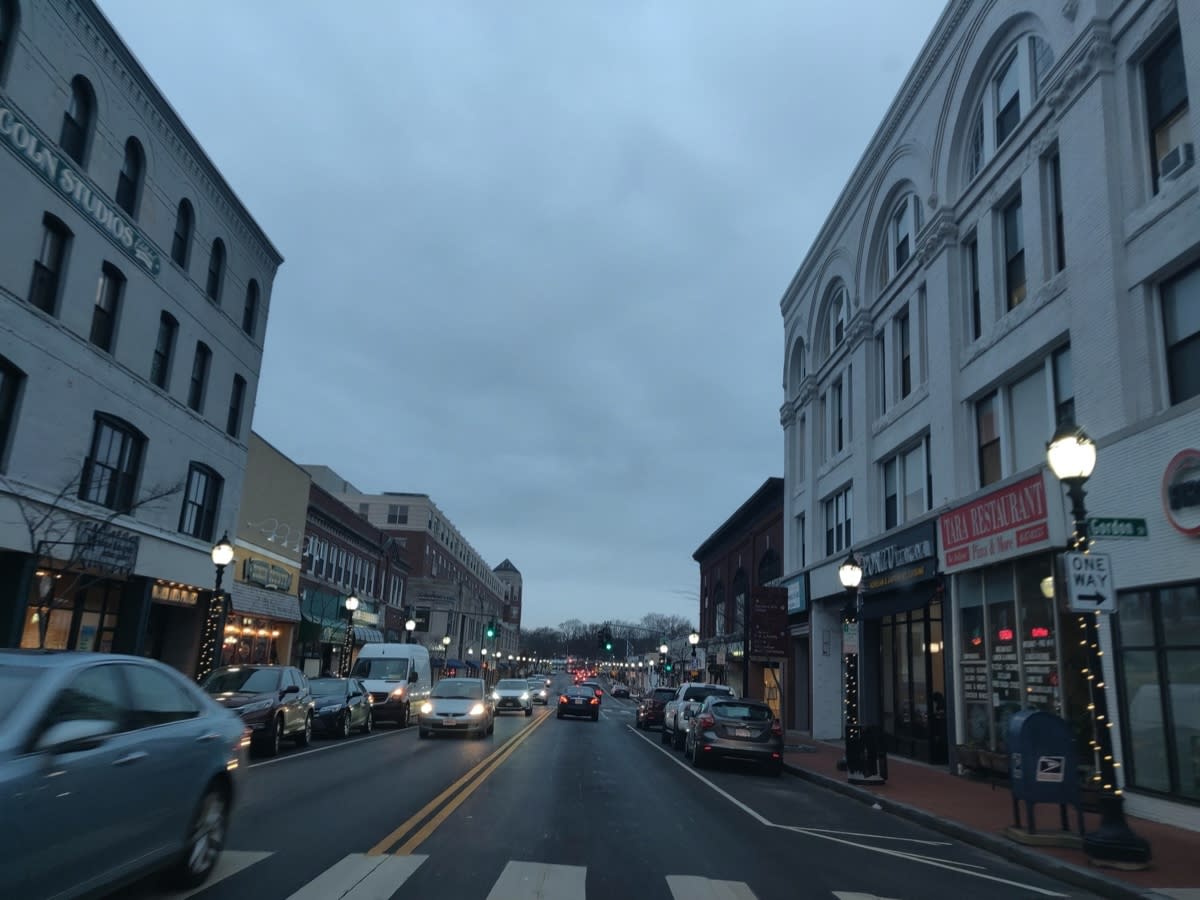