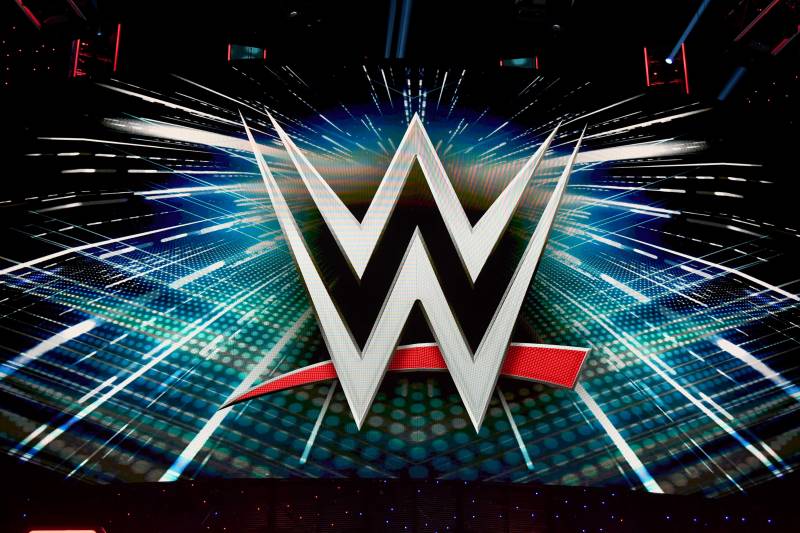 Royal Farms Arena in Baltimore announced Thursday it has canceled the WWE Money in the Bank pay-per-view that was originally scheduled for Sunday, May 10.

A very special message to our devoted WWE FANS from the WWE ➡️
https://t.co/ChQY3WyJ5d https://t.co/wmDHvc87bI

The state of Maryland has been under a stay-at-home order since the end of March due to the coronavirus pandemic.

As Alex Santa Maria of WrestleZone noted, WWE has been taping shows at the WWE Performance Center in Orlando, including WrestleMania 36. The organization could take a similar path for Money in the Bank.

PWInsider had previously reported it was “more and more likely” the location would be changed (h/t Felix Upton of Ringside News).

With the latest cancelation, the next PPV scheduled in front of a live audience is WWE Extreme Rules in July in San Jose, California.

Money in the Bank has become one of the more popular events on the calendar since its creation in 2010, following up WrestleMania with ladder matches that give wrestlers a chance to cash in a title shot.

Fans must now wait even longer to see their favorite stars live in front of an audience.